8 Benefits of Cinnamon That You May Not Know

Cinnamon is delicious in all your cooked and baked goods, but did you know that cinnamon can do more than simply flavor your apple pie and sticky buns? For thousands of years, cinnamon essential oil has been a key medicinal spice in homeopathic treatments. In fact, its earliest uses date back 4,000 years to ancient Egypt, and the Bible mentions it multiple times for its strength in combating disease.

It turns out that this sweet-smelling spice has a lot of hidden talents! Let’s explore eight benefits of cinnamon you may not have heard of before: 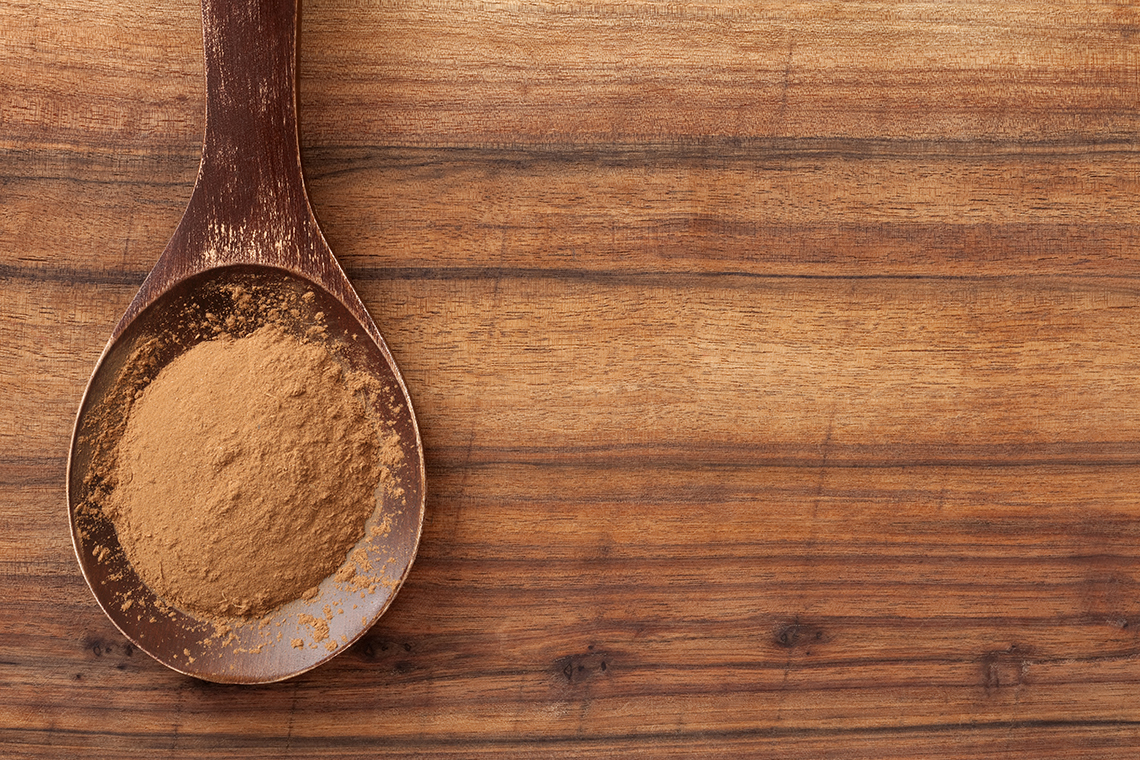 Those who struggle with type 2 diabetes may find that cinnamon helps them regulate their blood sugar. It can even help those with a pre-diagnosis, those who don’t yet have full-blown diabetes, but who struggle with hyperglycemia. Just a teaspoon of this spice, taken daily, is able to reduce blood sugar levels from spiking, according to a recent study by the American Journal of Clinical Nutrition.

Cinnamon’s ability to reduce blood sugar can also help those who are trying to curb sugar cravings to live healthier lifestyles or to lose unwanted weight. If you’re on a diet and trying to stay away from sugar, consider using cinnamon as a sweetener—it tastes great and won’t cost you added calories, but, in fact, will reduce your craving for sugar-based sweeteners.

By keeping sugar cravings at bay, cinnamon will further help you prevent cavities. However, this is not all it can do for your oral health.

You may have noticed that many breath mints, toothpastes, and mouth washes use cinnamon as a flavor enhancer. Cinnamon is not just included in oral products because it tastes good. Cinnamon is an antibacterial agent. It can rid oral microbiota of harmful bacteria that could otherwise cause mouth infections, tooth decay, and cavities. Some resources even praise diluted cinnamon oil as a highly beneficial antibacterial “mouth wash.”

One of the most important benefits of cinnamon is that it keeps your immune system strong and, so, can keep disease at bay. In fact, out of the 26 most popular herbs and spices in the world, cinnamon has the highest levels of antioxidants.

The antioxidants in cinnamon help your immune system by protecting your body from free radicals. The definition of “free radicals” can get a little complicated. Basically, free radicals are harmful atoms and molecules that people can contract in the following ways: through normal bodily processes, through the breakdown of certain medications, and through air pollutants. Experts agree that the buildup of free radicals leads to cellular damage, which in turn can cause cancer and other serious illnesses.

Because of the large number of antioxidants that cinnamon possesses, consuming this healthy spice on a regular basis can help keep free radicals and disease at bay.

Because there are so many antioxidants in cinnamon, it is a natural treatment for inflammation.

When you think of inflammation, you may think of a swollen ankle or a headache. However, inflammation can be the cause of much more trouble than a swollen bruise. It’s actually at the heart of serious illnesses such as cancer, mental function decline, and heart disease.

These illnesses occur when dangerous inflammation levels arise and last for long periods. Amazingly, there are over seven flavonoid compounds that provide antioxidant benefits found in cinnamon. These compounds combat inflammation and, so, reduce your risk of serious disease. 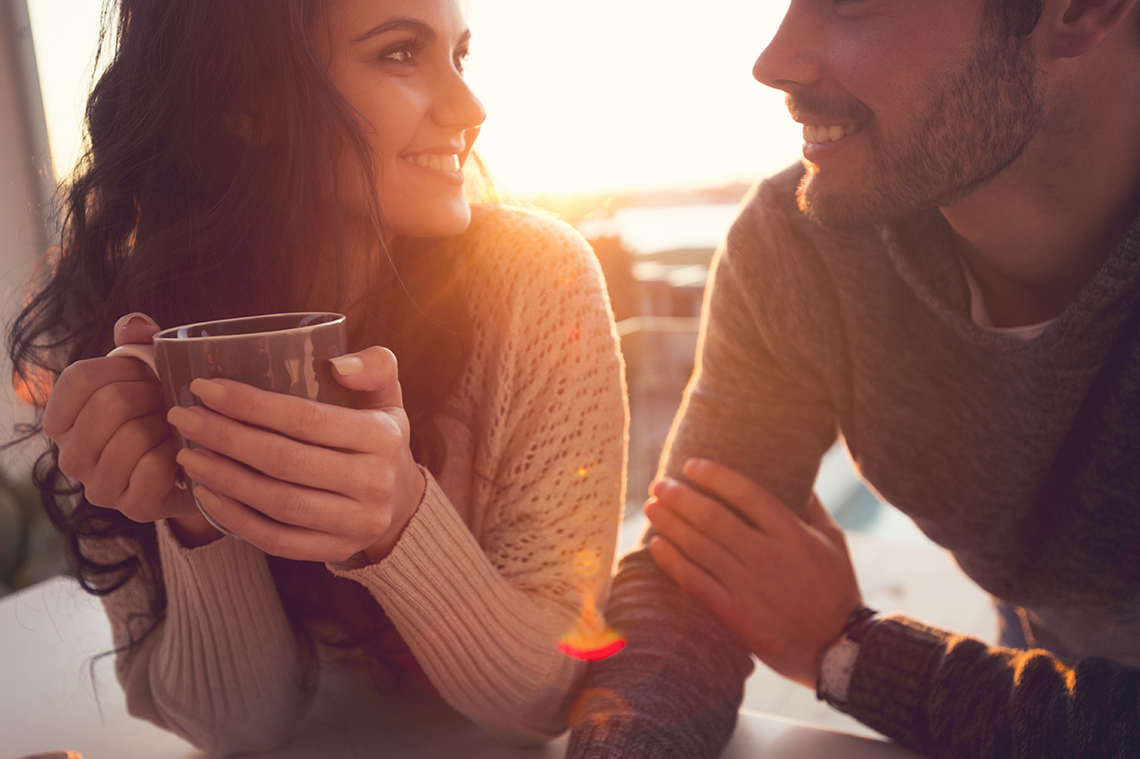 ically to reduce pain in sore muscles. This does not mean rubbing ground cinnamon all over yourself. Using a high-quality cinnamon essential oil is a quick and easy way to reduce muscle pain.

Cinnamon helps sore muscles because, again, the high antioxidant levels in this spice can reduce inflammation — which is usually the culprit behind aching muscles. To use a cinnamon essential oil on your skin, simply dilute it with a carrier oil like jojoba or almond oil. Massage it on the affected area(s).

To enhance the scent and the healing properties of your massage oil, you might also consider mixing cinnamon oil with other essential oils that pair with it well, such as peppermint, pine, and citrus oils.

Is your mind feeling fuzzy? Do you have a hard time remembering certain things? Cinnamon may be the answer you’ve been looking for. In a recent study at Rush University Medical Center, mice that were considered “poor learners” were given cinnamon orally. The study found that both the memories and learning abilities of these mice improved.

You can take a daily oral dose of cinnamon as did the mice, or again, you can use a cinnamon-based essential oil on your skin to help retain what you learn from important work that you’re studying or reading. Cinnamon candles can help to improve your memory as well.

We know that cinnamon can increase energy and focus, but, on a more serious level, this spice may even help individuals protect themselves from degenerative mental diseases, such as Alzheimer’s and Parkinson’s.

Once again, these benefits stem from the curative properties of cinnamon’s antioxidants. Serious brain diseases such as Parkinson’s and Alzheimer’s are the result of cells self-destructing and morphing. The antioxidants in cinnamon activate neuroprotective proteins in the brain, which in turn protect the cells in your brain from harmful mutations, making cinnamon a wonderful, therapeutic, all-natural treatment for the prevention of these debilitating diseases.

Finally, when you’re in a jam and need fresh breath, you can always count on cinnamon.

Like peppermint, spearmint, and the rest of the mint family, cinnamon contains natural properties that can freshen your breath and rid it of halitosis without adding chemicals to your body that are often found in many breath mints. It’s cinnamon’s power to remove bad bacteria from the mouth — and bacteria is often the reason for halitosis — that helps promote fresher breath.

There are multiple ways to take advantage of all the great benefits cinnamon has to offer. Try it as an essential oil, in baking and cooking, or as a dietary supplement. Its amazing healing powers are even more delightful because of its warm aroma and delicious flavor.