What Went Down at Beautycon LA

Jumbo-sized unicorns, models decked in body glitter, a DIY flower crown station at artnaturals, and even a sweet Lime Crime Cosmetics car giveaway were just a few of the fun activities Beautycon-goers were lucky enough to experience at this year’s much-awaited event held at the Convention Center in Downtown Los Angeles. 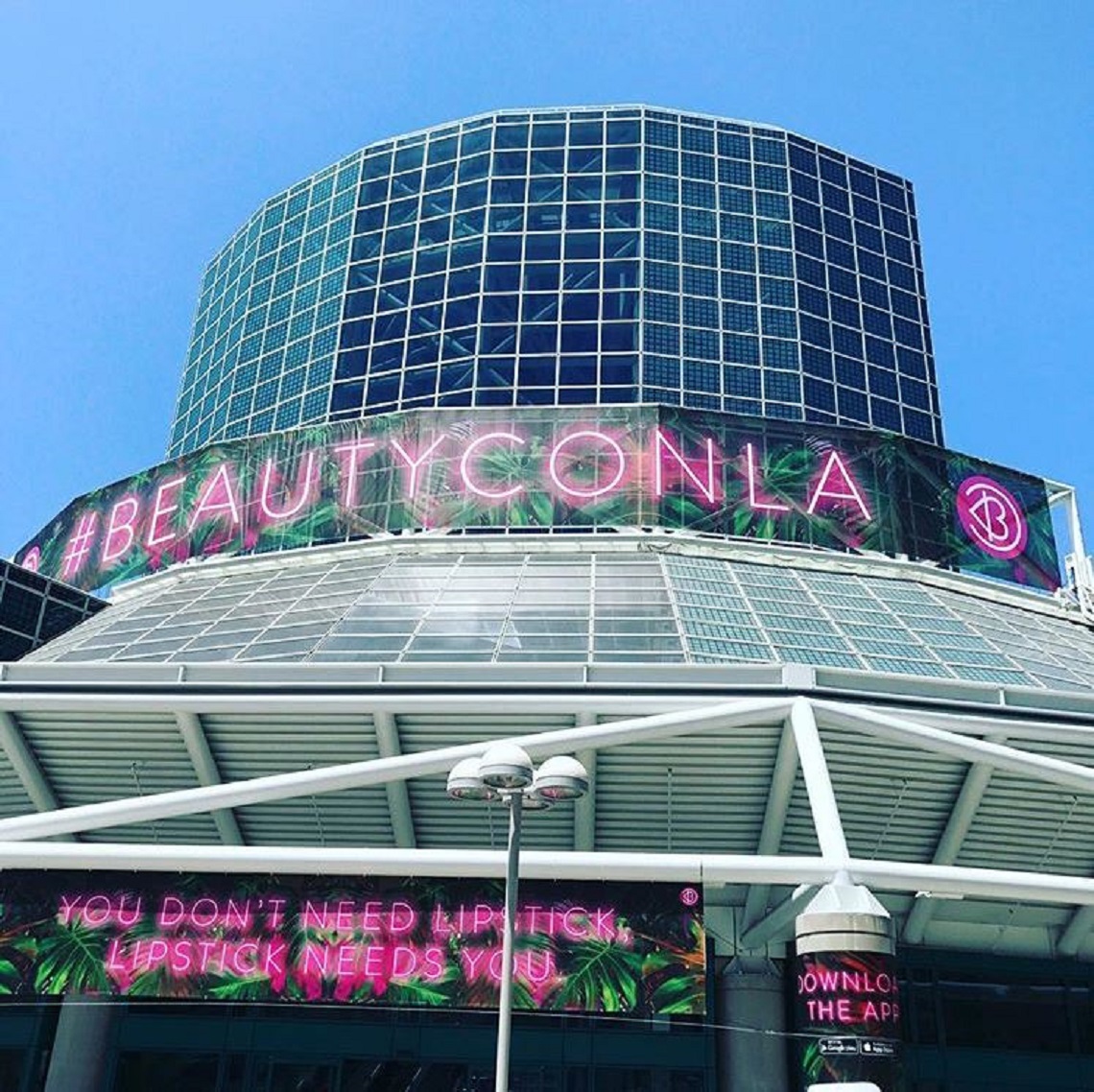 Celebrities and major influencers were in no shortage during the two-day long festival. In fact, attendees who planned their schedule out each day using the Beautycon app probably got a glimpse of Chrissy Teigen posing by a wall of donuts at the Becca Cosmetics booth, caught Jaden Smith debuting his pastel pink hair during his musical debut, or crossed paths with major digital influencers like Golden Barbie, Amanda Steele, and Jordyn Woods.

A big part of the event included a live Q&A panel featuring big names such as Kelly Rowland, Jay Manuel, Nastygal founder and OG “Girl Boss” Sophia Amoruso, and Laverne Cox who discussed topics such as “Beauty’s Evolution and Revolution, ”What It Means To Be A Girl Boss” and “Gender Revolution.” 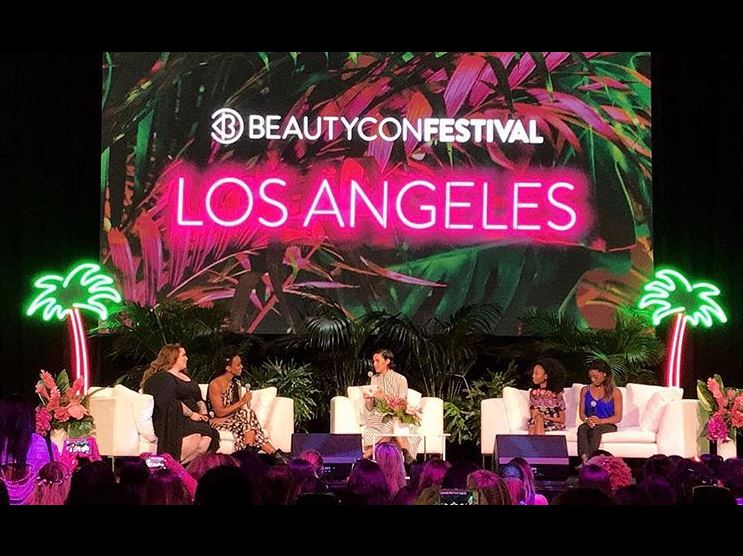 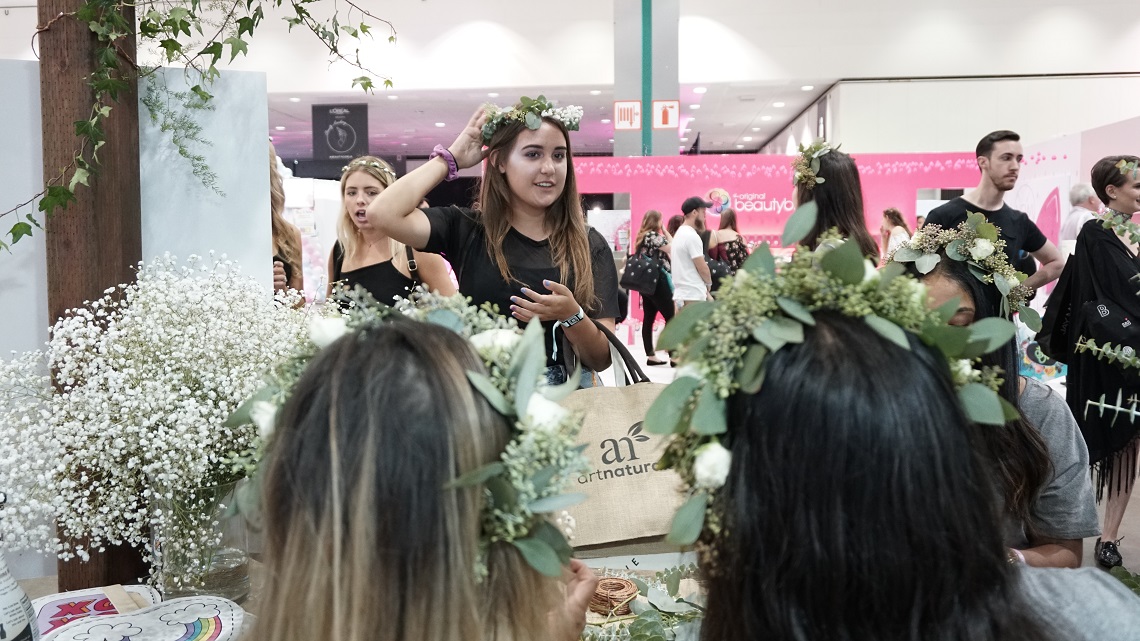 A plethora of colorful selfie stations and branded backdrops were also in full supply. Among the most memorable selfie ops? An Eiffel Tower made of flowers at L’Oreal, a pastel balloon wall at Nike Air Society, a sea of fire red plastic balls at Amanda Steele’s booth, and a “playground” inspired playground complete with monkey bars and swings at Rimmel London. 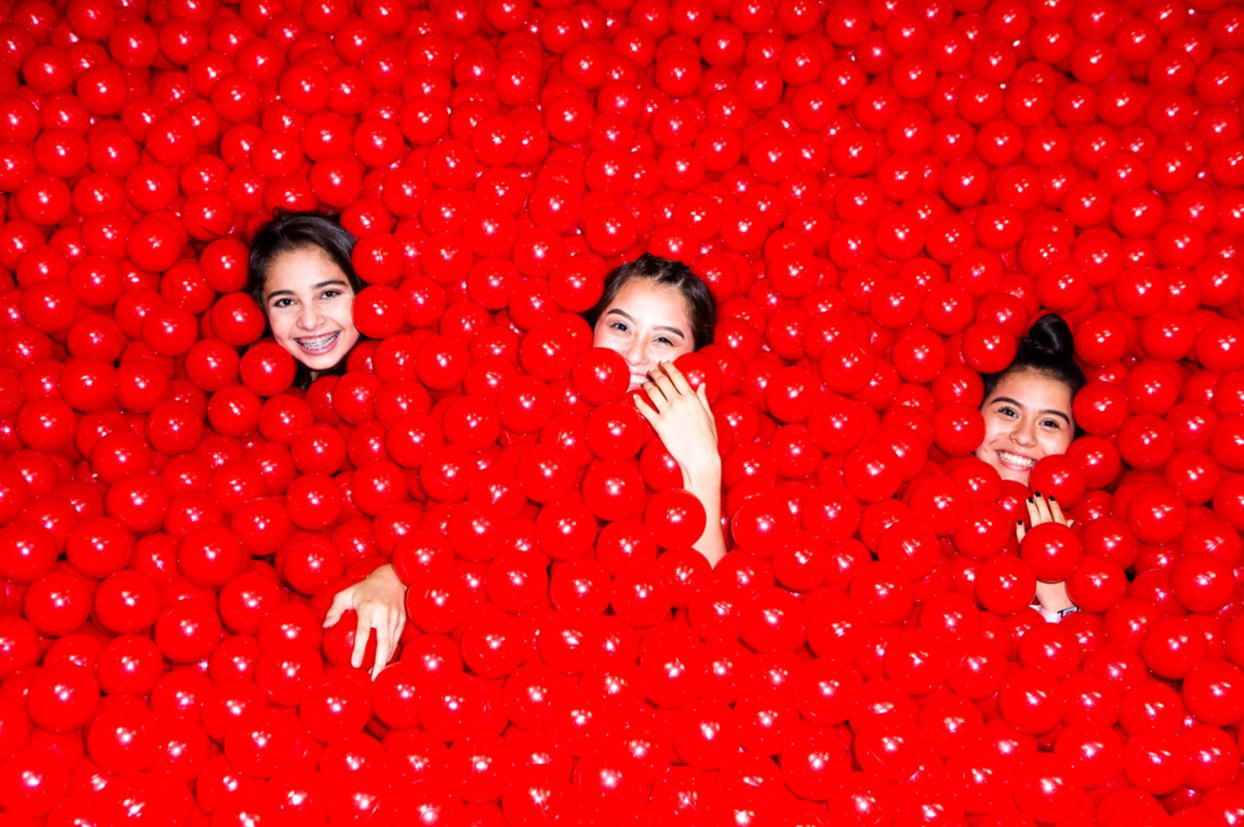 Also, on-site charging stations came in handy for Beautycon-goers maxing out their iPhone batteries from all the selfies and Snapchatting. 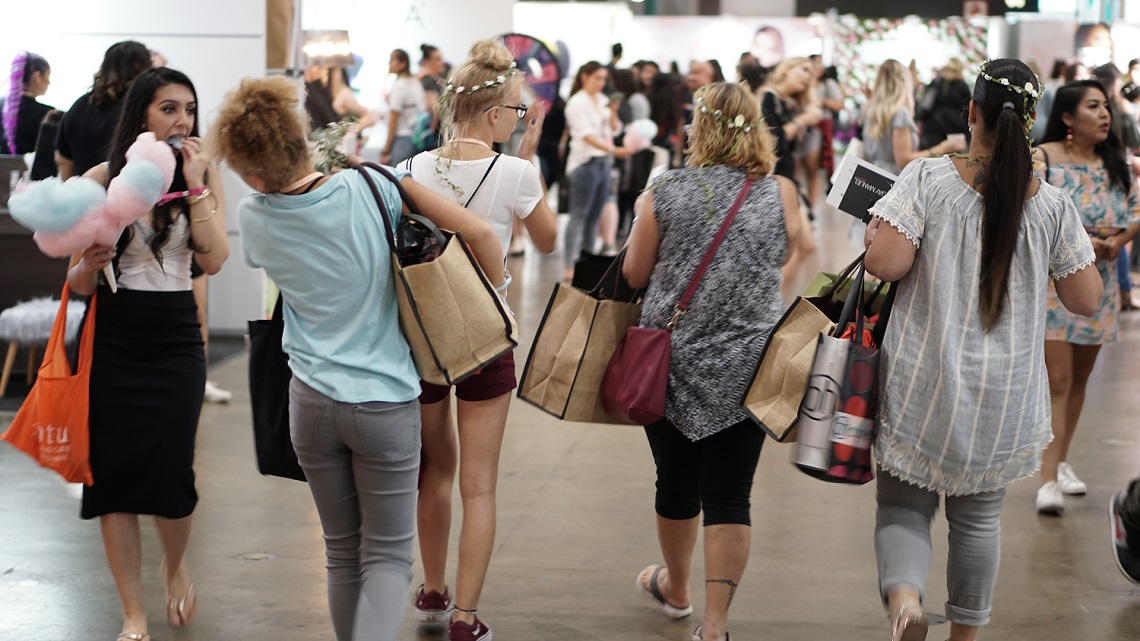 In addition to product demos, interactive activations, and free swag, guests could purchase discounted products from all of their favorite brands, including mermaid makeup from Wet N Wild, eyelashes fromThe Creme Shop, and perfume to match their zodiac sign from Zodiac Perfumery.

In case you missed this year’s event, next stop for Beautycon? London! 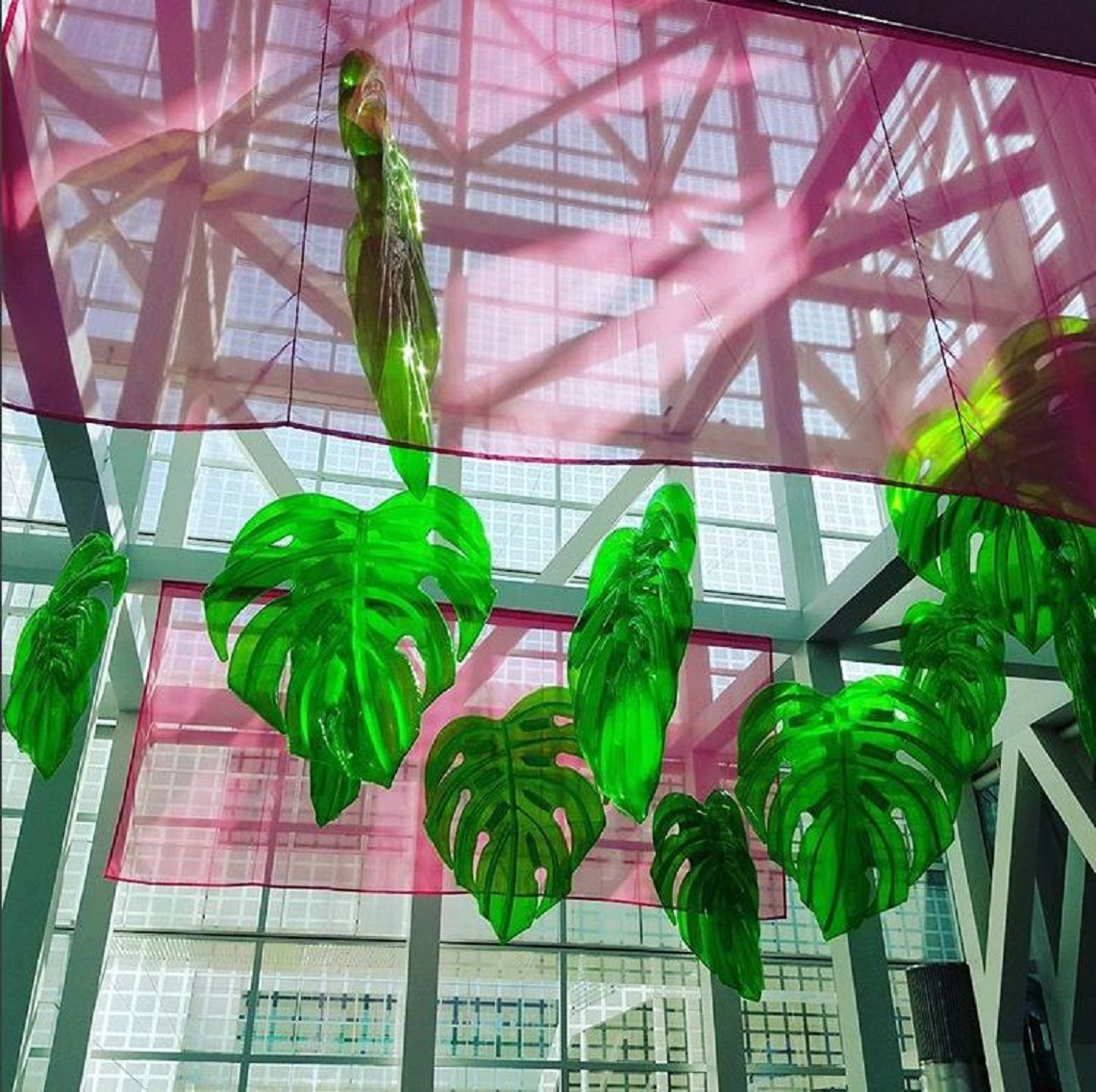