Healthy eating is easier than you think

“Gradually adding healthy foods to your regular diet is much more successful for most men than going cold turkey on the fries and corndogs.”

But there’s good news as well for guys who don’t want to give up all the foods they love and crave. One word: Moderation. Have to have a Triple Bacon Cheeseburger? Fine. Just don’t eat one everyday. A beer after work? Fine. Just not a six-pack. And it’s much easier than you might think to transition to a healthier diet. Again, one word: Gradually.

Experts agree that gradually adding in healthy foods to your regular diet is much more successful for most men than going cold turkey on the fries and corndogs. So what are some of the best additions/substitutions you can make? According to 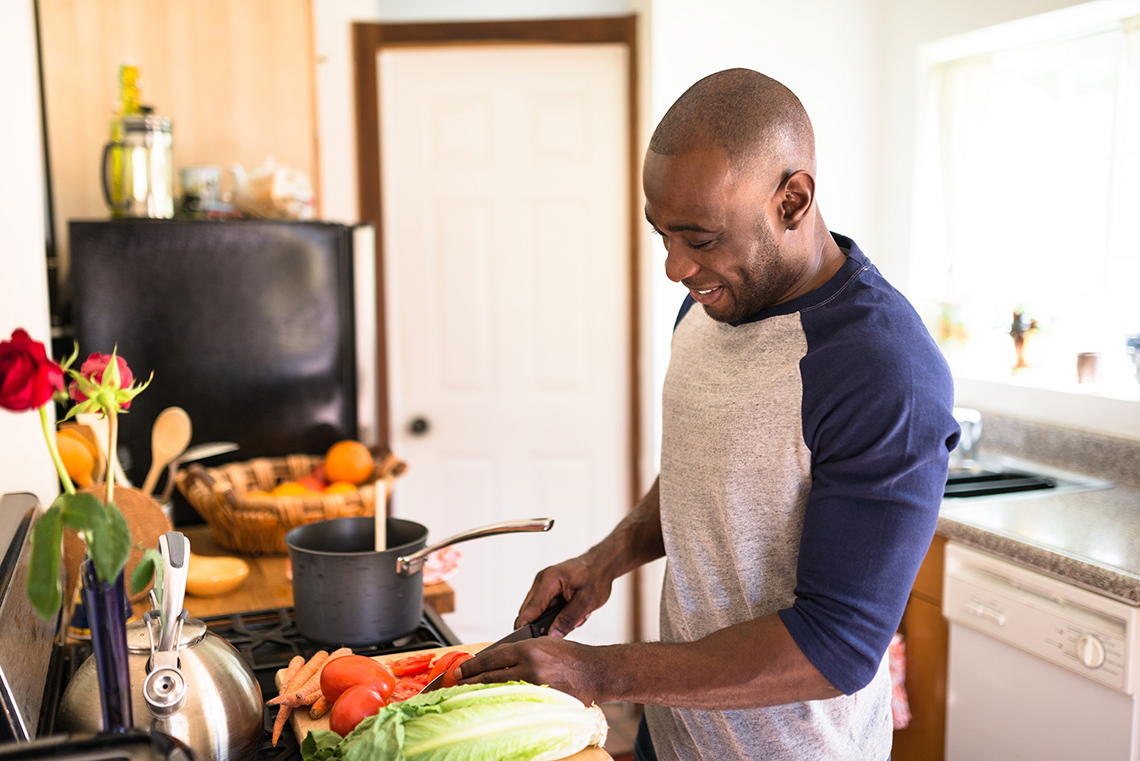 Even adding these foods isn’t a silver bullet. “Quality nutrients are…critical for maintaining immune function and preventing bone loss, muscle loss, and oxidative damage from the environment. Of course, any one (or 10) foods can't do the job alone. An overall healthy lifestyle, which also includes not smoking and getting regular physical activity, is what's really important for health,” says Kathleen Zelman, MPH, RD/LD, on medicinenet.com. 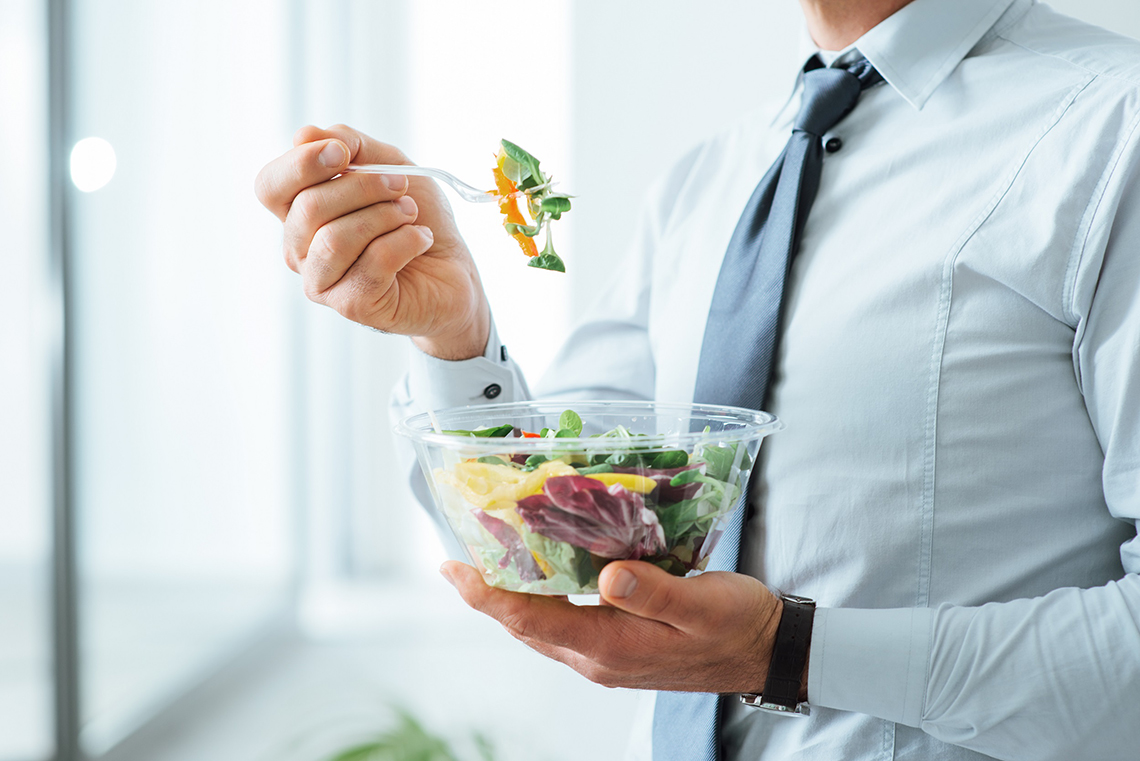 If you were the little boy who absolutely refused to eat anything green, it’s time to review that particular ’tude. The USDA’s “Dietary Guidelines 2015-2020” say:

“For most individuals, following a healthy eating pattern would include an increase in total vegetable intake from all vegetable subgroups, in nutrient-dense forms, and an increase in the variety of different vegetables consumed over time. One realistic option is to increase the vegetable content of mixed dishes while decreasing the amounts of other food components that are often over-consumed, such as refined grains or meats high in saturated fat and/or sodium. Other strategies include always choosing a green salad or a vegetable as a side dish and incorporating vegetables into most meals and snacks.” 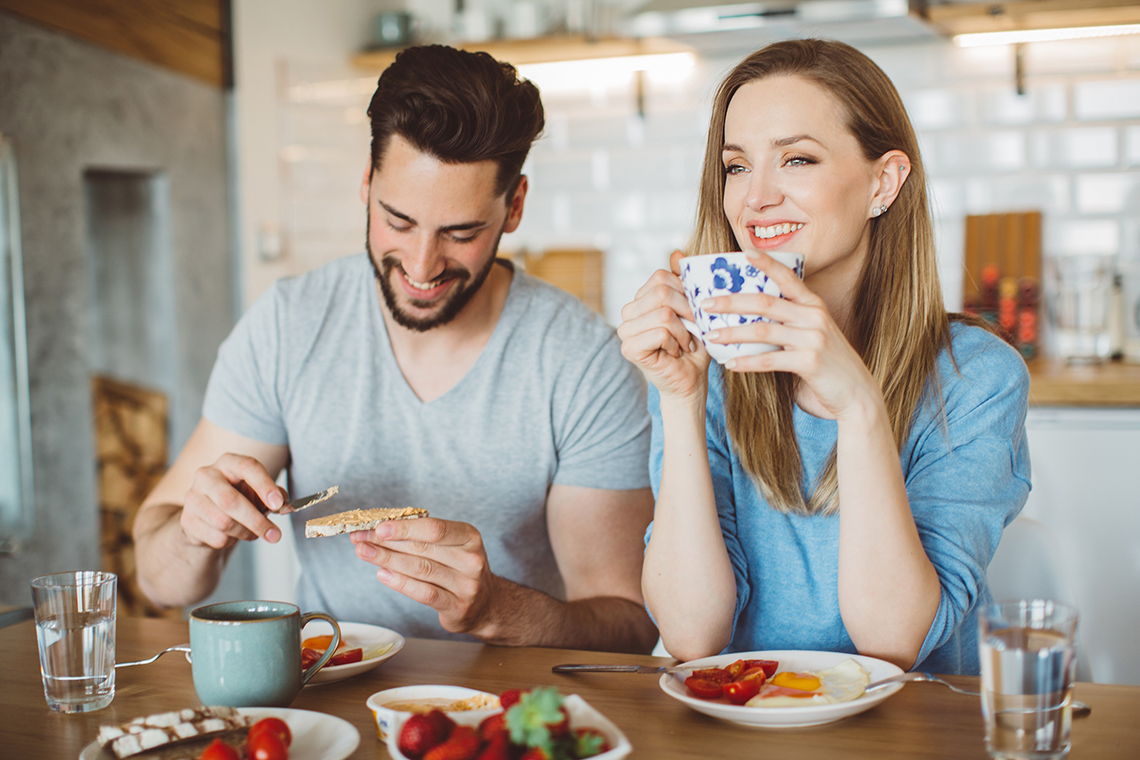 As we head into summer, fruits and vegetables are bustin’ out all over. Shellfish and fatty fish abound. And according to the ancient Chinese theory of the Five Elements, both early summer (Fire) and late summer (Earth) have some ideal food choices leading to optimum health.

So, in honor of the late, great, Gregg Allman: “Eat a Peach.”