Water Scarcity and Why You Should Care

Imagine if water, an essential part of your everyday life and health, became inaccessible? We can barely endure the thought, given that water is so readily available to us at just about every corner we turn! Vending machines, convenience stores, sprinklers, refrigerators, water fountains, sinks, even our toilets are never without water.

Sadly, 1.1 billion people worldwide do not have access to water and approximately 2.7 billion people face water scarcity for at least one month out of the year. (World Wildlife Fund)

While this crisis may seem like an unlikely threat for US citizens, scientists fear that many countries that produce large quantities of food and agriculture, such as India, China, Australia, Spain, and yes, even the United States have reached or are close to reaching their water resource limits.

With access to only one-third of the world’s fresh water, it is important for everyone to be mindful of water use as well as help raise awareness and show support for an issue that affects millions of people every day. 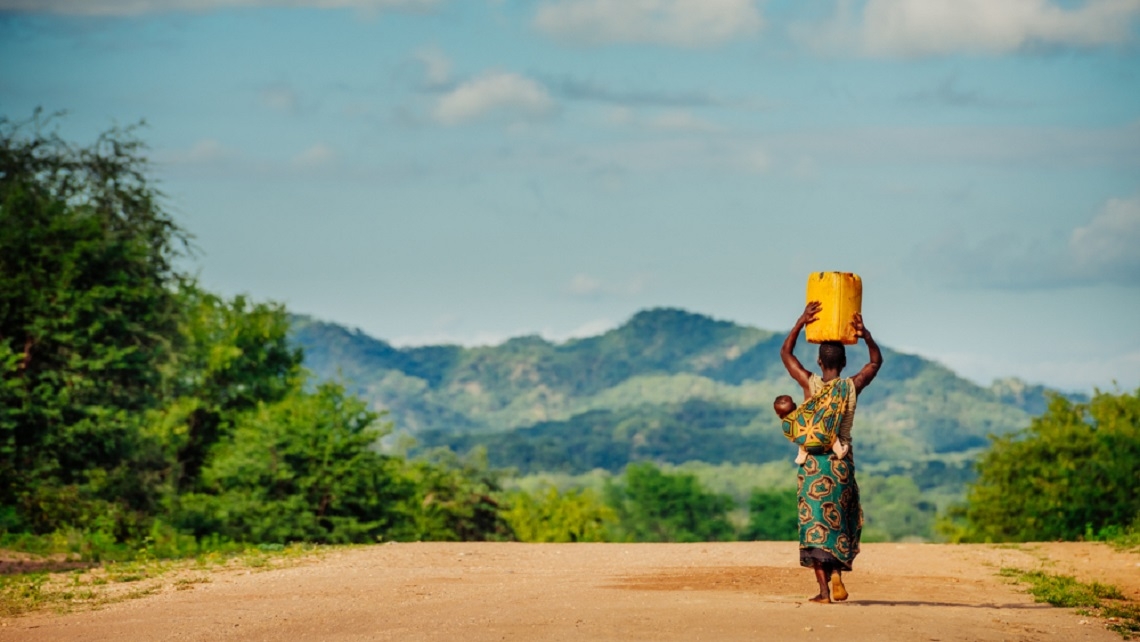 According to the WWF, the three main causes of water scarcity in the world are pollution, agriculture, and rapid population growth.

About 70% of the world’s freshwater is used in the agriculture business. However, 3/5 of the water used in agriculture is wasted as a result of leaky irrigation systems, inefficient application methods, as well as the cultivation of crops that are too thirsty for the environments in which they are grown.

The United States Department of Agriculture reports that much of the loss is due to improper surface irrigation system designs, installations, and/or maintenance. While the use of sprinklers is more efficient than surface irrigation, it costs more to install them and water is often lost through evaporation when the mist is sprayed into the air.

Agriculture is also a large contributor to water pollution due to the use of fertilizers and pesticides on crops that contaminate fresh water, as well as human wastewater and industrial run off.

While all of these issues are difficult to fix, perhaps the hardest issue to control is rapid population growth. While China has tried to implement bans on having more than one child, it was eventually phased out because it’s not practical for countries to enforce child restrictions on families.

The Water Project is a non-profit organization that provides reliable water projects to communities in sub-Saharan Africa who suffer from a lack of access to clean water and proper sanitation. Based on their research, studies show that a lack of access to safe water and sanitation methods negatively impacts education, food production, harms health and contributes to an endless cycle of poverty.

In countries that lack access to clean water, the United Nations Department of Economic and Social Affairs (UN) reports that employment and leadership opportunities for women are negatively impacted as it is women and young girls who are responsible for walking countless miles every day to fetch water for their families.

Climate change has caused more than half the world’s wetlands to disappear and by the year 2025, it is predicted that two-thirds of the world’s population may face water shortages. However, The Water Project, and the UN’s World Water Day are two organizations that actively raise awareness and help aid those who are impacted by the water crisis. Both organizations provide plenty of options to get involved or donate. 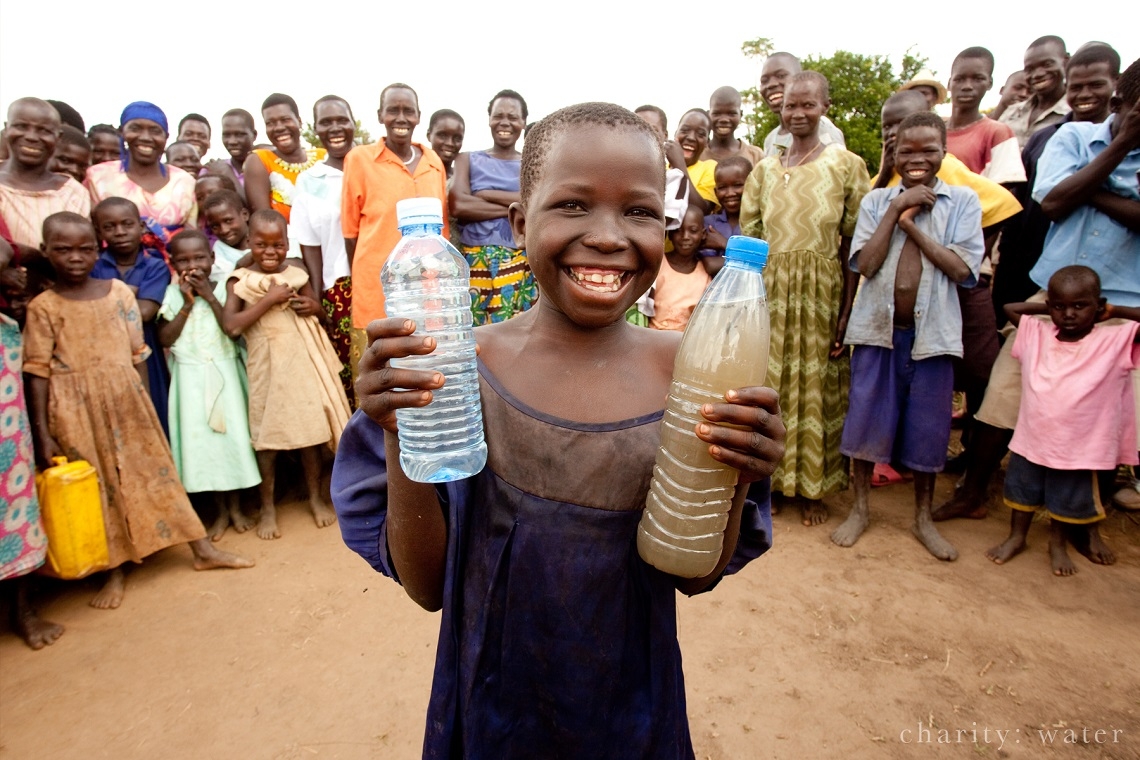 Water Efficiency in Agriculture: Arab Forum For Environment and Development: