Why You Should Always Buy Cruelty-Free Products

When you see the term cruelty-free on product labels, it means the product isn’t tested on animals. You may be curious as to what that means to the animals, to the product, and to you—the consumer. Here’s information about what animal testing entails, and why you need to buy only cruelty-free products. 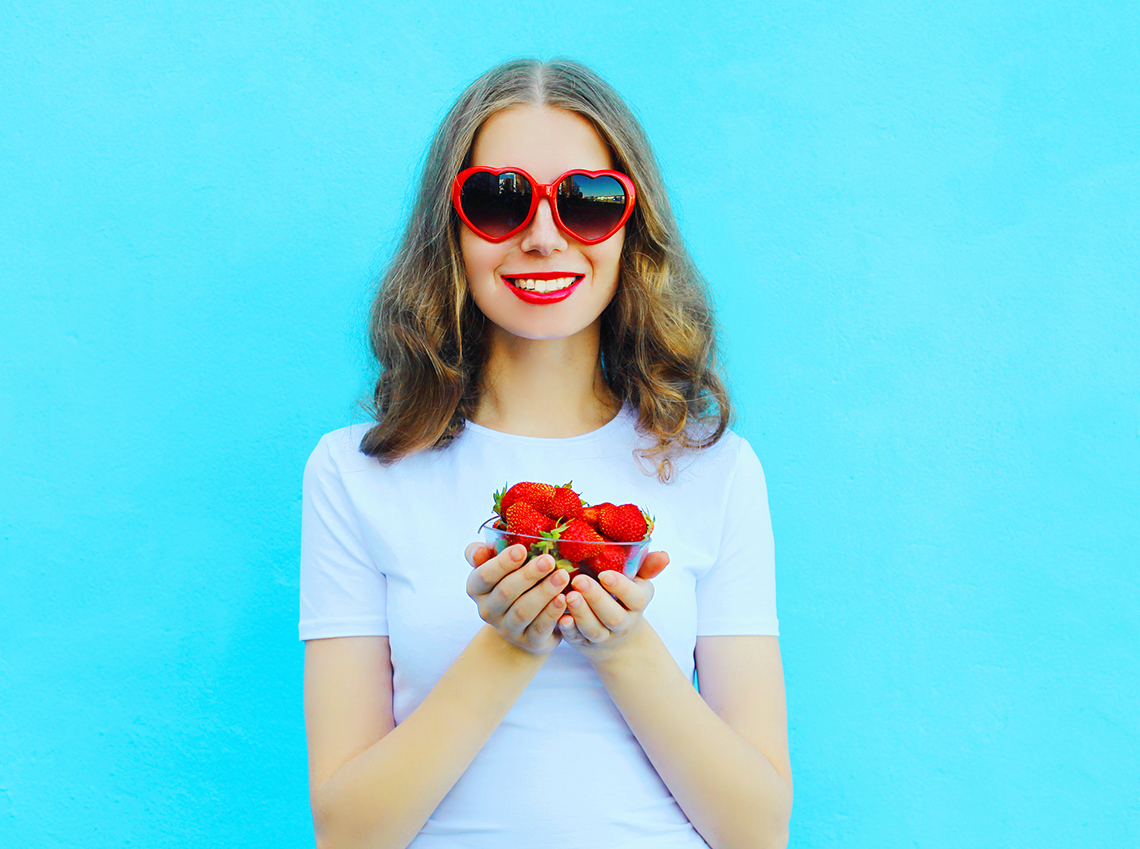 What Does Animal Testing Entail?

Animal testing is a billion-dollar part of the personal care products industry. There are many stages to animal testing, but in general, here’s what happens when animals are used to test products.

First, the animals are sourced, which means the lab finds “specimens” on which to run their experiments. Live animals are always used because the experiments need to mimic real life. Animals for testing usually come from animal pounds. They rarely come from strays wandering the streets—that would be too time-consuming. When animals are left in pounds, they may end up being used for experiments. The animals are brought to the labs, where they’re tagged and placed in cages. Tests are run on the animals to provide a health evaluation. The scientists then inject chemicals, rub lotions on the animals’ skin, and do other things that can’t be mentioned here. Suffice it to say that the animals’ external and internal organs, eyes and ears are fair game.

When the animals exhibit symptoms—as they usually do, because heavy quantities of lab chemicals are being used on them—the scientists don’t attempt to console or help the animal. Rather, they monitor the side effects, writing notes about how the animal is suffering. If an animal miraculously has no side effects, the dosage is increased until the animal displays symptoms. That’s how scientists come up with “safe dosage” recommendations.After an animal’s symptoms appear, the scientists may continue to administer the product, to “see what happens.”

Finally, the lab animal will succumb to their injuries and die. The scientist will make a call to have a technician come in and take it away. The animal’s body will then be discarded in an incinerator. 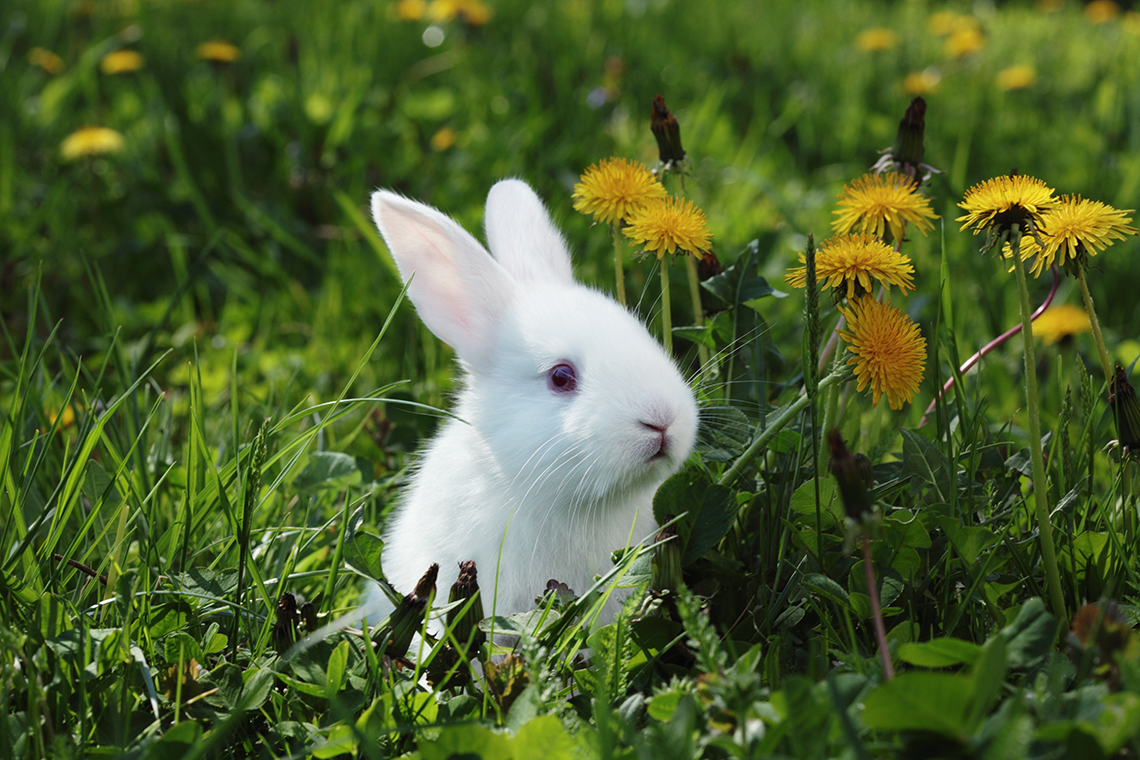 What Are Animals Deprived of During Product Testing Experiments?